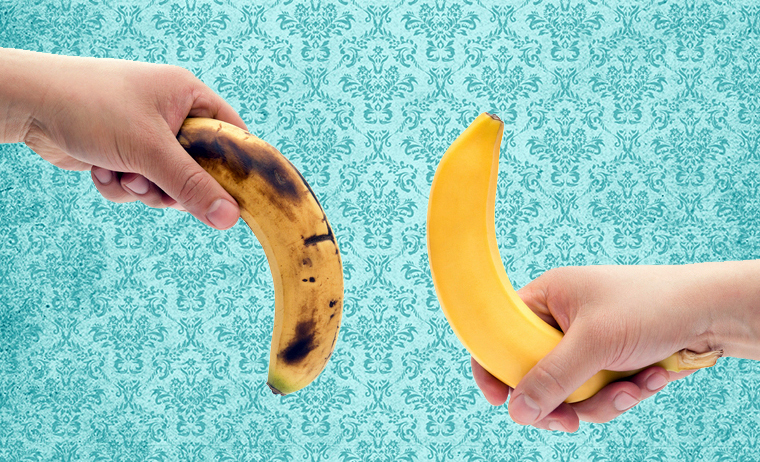 I’ve heard many people share the sentiment that gays are promiscuous and are only out for sex. I have often smiled to myself and thought that there is some truth to the saying, but it’s true for gay and straight people alike. We all just want to get laid at the end of the day. You may have heard someone say, “I’m a guy. I have needs.”  It is what it is.

Over the years though I see more and more gay couples getting married and settling down and building a life together. This makes me smile even more. As an old fashioned romantic, I guess it is the thing I have always craved. That intense bond with one person, where hopes and dreams are shared, and yes…orgasms too.

In a recent conversation with a friend, I have had the boundaries of my mind shattered. He told me that he believes that the answer to happiness is getting married, settling down with someone and building a life together…Without sex. At first, I burst out laughing because he was making a joke…right? Wrong.

He shared with me that when he looks back on his life and failed relationships, sex has always been the problem. Whether one partner doesn’t want it as often as the other, or whether there is infidelity involved. When two people enter into an agreement to love each other and be married but that sex will be found outside of the marriage, the issue of infidelity goes out the window. This is a philosophy that is finding a lot of popularity in the gay community.

The idea really shook me. Is this the answer we have all been looking for? Could we, as a society really survive this kind of lifestyle? I decided that I really love the idea. It’s clean and tidy, and I get a husband that I can snuggle up to every night, which I know will love me unconditionally. That’s what we all want after all.

I reasoned with myself that if I love someone and want them to be happy, that I will be able to condone and fully support this way of thinking, because if having sex with someone else and then coming home to me will make him happy then I should be able to be happy for him.

But I struggle with the concept of not being able to be intimate with the person that I love. Not being able to share that most intimate of connections with my soul mate. I can just imagine myself trying to focus on Game of Thrones and knowing that my beloved is out there getting something so intense from someone else and that he doesn’t want from me. I imagine that pain would be pretty intense, and I would never be able to stop the movies of what is going on somewhere else at that moment from playing on a loop in my mind.

Great, now I’m being rejected by a hypothetical man I may or may not even have met yet. Just what my life needed.

Perhaps I will hold on to my idea of Prince Charming and the fairy tale ending. Perhaps this way of thinking will see me ending up as Sally Single with 50 cats but why volunteer for an extra scoop of emotional pain.

If you are not as obsessive as I am, this may be the solution for you. But remember, just because you can have your cake, it doesn’t mean you can eat it.

Craig Stadler is a contributing writer for Anova health institute.  These are his views, which may or may not reflect those of Anova and its affiliates.  If you think you have what it takes to write for us, please send an email to little@anovahealth.co.za

WE THE BRAVE X STIAAN LOUW

Cover Your Butt is We The Brave's latest campaign promoting prevention, testing and treatment for…