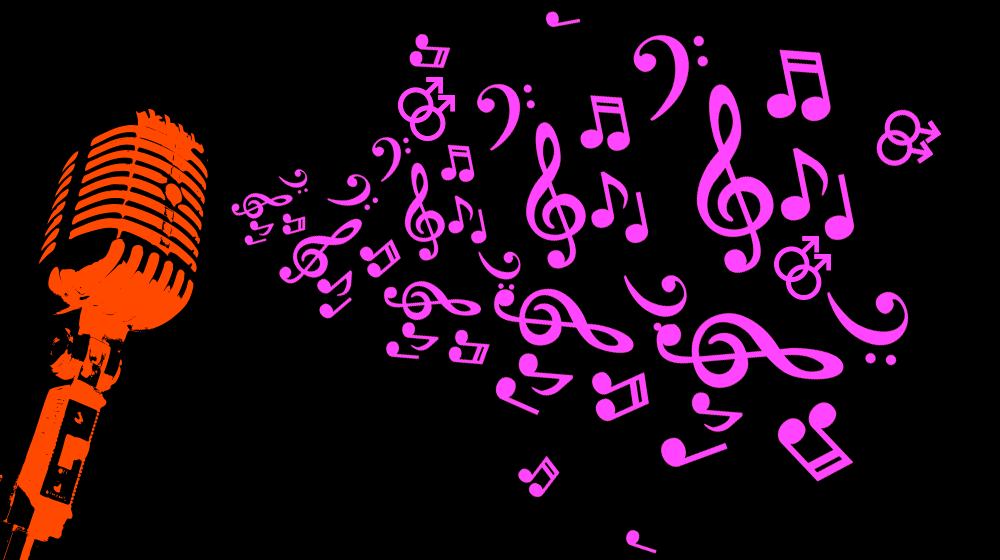 I grew up in a township called Zwelitsha, Zone 2 in the Eastern Cape and lived with my maternal grandmother as my parents were not allowed to stay together since they were unmarried and my mother was still in school. Music found me on my grandmother’s veranda as she would always play the songs of superstars like Sade, Whitney Houston, Miriam Makeba and Nina Simone and I would imagine myself as them.

In 1995 I joined a church choir and my life has not been the same since. It was here that I came to realise that my voice was an instrument and I used it to praise the Lord. It was also in that choir that I encountered my first homophobic experience. At the age of 10, the choir master warned me that I mustn’t end up like ‘those’ men on the Felicia Mabuza-Suttle Show. I had no idea what he meant and investigated. On one of the shows there was a transgendered person and I linked it to being something strange and different.

I came out to a family member who told me to keep it a secret. I wondered whether it was something that I should be ashamed of or if I should embrace it as part of myself. I chose the latter – to have the courage to live authentically. This was met with opposition as we live in a society where heterosexuality is normalised by institutions and where we are socialised from a young age to have a vision of being a grown up in particular gender roles. As I was different, I became a target with bullies tormenting me after school. Grown-ups didn’t stand up for me and I don’t blame them because I was seen as exotic in that environment and they did not know how to defend me.

As I grew older, I came to realise that my voice was an instrument to uplift and to utilise for the purpose of self-actualisation. In 2008 I was living in the south of Johannesburg with my aunt and would walk for four hours a day auditioning for any role in the South African arts scene. I came back with rejection after rejection. I don’t blame my aunt for sometimes getting tired of supporting me because I was a grown of man of 22 already. It was such a painful time and I would get home, take a bath and listen to Sibongile Khumalo’s Khumbula on repeat.

At that time I also lost the R20,000.00 I had saved up to record my first album. It took four more years until I could start recording the first track. I had sessions from 2012 until early 2014. I would stop and start because I had to save in between. Finally in 2015 my first album, Boet/Sissy was completed. It is an album about self-acceptance in a time where backward laws of sodomy still exist. I wouldn’t have produced the album had I not survived homophobia.

Recently, I have recorded a single with Lebo Mashile which is available on iTunes about the contradictions which exist in Soweto and how people negotiate daily life. I have also performed with Sibongile Khumalo at #Ezezwe Sessions which is a platform for black women and black queer men to come together to highlight issues affecting our country through academic dialogues, poetry and music. I am excited too about releasing another album at the end of this year. It is my dream to tour the world and perform.

My advice to young people who are struggling with their sexual identity is to find a book, documentary or piece of music by people who self-identify as queer or gay and to listen to their stories and learn how they overcame their struggles and survived.

GETTING TO THE BOTTOM OF MARRIED MEN

It was going to be a quick trip to the supermarket. I didn't even want…

I swear, finding a man in Cape Town must be the most difficult thing, besides…