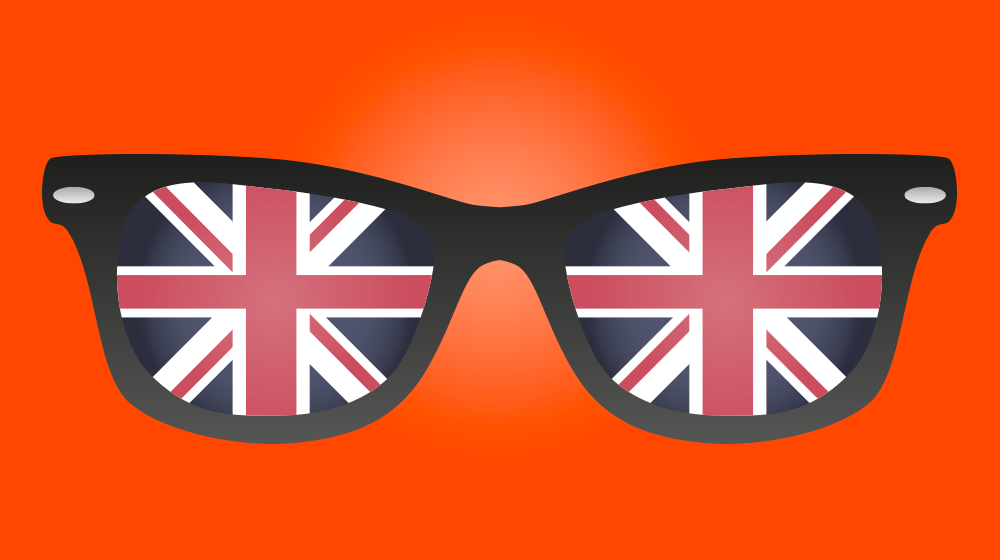 Leslie Jackson shares the adventure he had representing Anova and We The Brave recently when he visited The Elton John Aids Foundation in London.

I travelled on my own from South Africa to London to represent the Anova Health Institute and We The Brave, with the blessings of my family, friends and my partner. As a 23-year old, getting on a big plane for the first time filled me with jubilation and sent shivers down my spine. I felt like I was breaking boundaries in my life. I sat in the middle seat when the big bird’s doors closed, and I felt the strength of the engine flowing through my veins.

I struggled to understand the flight attendant on the plane when he asked me what kind of meal or snack I preferred. Deep in the skies and miles away from my home I watched a few movies, and that kept me relaxed. Dinner was delicious with some nice red wine, and then I listened to the music of my favourite artist, John Legend, as I finally dozed off.

At Heathrow, I met Thomas, who was to be my guide during my visit in London. We got into the taxi and headed off to the hotel called K West Hotel & Spa. I had a great chat with Thomas about the work I do, who I am, and the politics in South Africa in general. At the hotel, Thomas and I went upstairs for breakfast, and I had a full English breakfast. Later, in my room, I took a shower, changed my clothes and then we went to the Elton John AIDS Foundation office, a few blocks away from the hotel.  I met some of the lovely staff members at the foundation including Mohamed, Anne and Glen. Anne, the Executive Director and Mohamed the Grant Manager of the Elton John AIDS Foundation and I had a great chat about how I came to realise my sexual orientation and the work I do at the Anova Health Institute.

Then, Thomas and I went sightseeing, and I took many pictures. I had my first ride on the London train, which they call “The Tube”, to Central London where I had the honour of visiting the Tate Modern Gallery, and in the Queen Elizabeth Hall Purcell Room, I touched the walls of Shakespeare’s Globe Theatre. I couldn’t control the joy in my heart. I noticed that the  London Eye was also within sight. I was very excited when Thomas and I then headed to Moss Bros. to buy a suit for me to wear at the fundraising event the following night.

We then went for lunch at Wahaka, a Mexican restaurant situated near the famous Compton Street. There were gay flags everywhere, and I suddenly had the realisation that the sun was still up at 19:20 pm! We called it a night, and I went back to the hotel to get some rest.

I woke up a little bit late, feeling energised and ready for the day of the big night and then went downstairs for breakfast. Thomas and I met up afterwards and headed off to the mall at Shepherd’s Bush for lunch at a restaurant called Five Guys, where I had delicious French fries. Afterwards, we went back to the hotel room to pick up my suit and then hit the road to the Elton John AIDS Foundation office to prepare for the big fundraising event later that night. I sat down with Mohamed in his office, and he gave me my invitation to the fundraising event and then we headed off to Sir Elton John and David Furnish’s house in Windsor. I started feeling nervous that I was going to be at a legend’s house, and I was only wearing shorts and a vest! We went through tight security and into the Art Gallery where the event was going to be hosted that night. My eyes couldn’t believe all the colourful textiles and creativity in this one room.

I sat among people filled with so much humanity, love and humility

I couldn’t wait to change into my suit! Anne and Mohamed introduced me to David Walliams, one of the Britain’s Got Talent judges, and I was astonished to meet such a talented man. Taking a picture with him after our short interview rehearsal was great. Outside the entrance to the Art Gallery, I met Sir Elton John, and he welcomed me with a hug and few words about the great work Anova does in South Africa. David Furnish, his partner, shook my hand as he passed with their beautiful boys. That moment felt to me like I was discovering diamonds in a new mine. I got to meet two successful and motivated men, and now they are my role models.

At the big fundraising event, I sat among people filled with so much humanity, love and humility. Paintings were sold at very high prices, and pledges were signed to donate thousands of pounds for five new HIV Treatment Centres in 5 countries. Eventually, I was called on stage by David Walliams to answer a few questions. I tried to answer these questions as honestly and proudly as I could with no fear. I hoped to touch the hearts and lives of the audience. Anne asked me a final question about my late grandmother. I answered, “God for us, God within us and we shall all stand together to fight this virus called HIV for an HIV-free world!” I was crying deeply and shaking as I said those words, which I dedicated to my late grandmother, Clara Jackson. I walked off stage with tears flowing from my cheeks and everyone clapping for me.

It was heart-warming for me to have people listen to me and give me words of encouragement. After my interview, we all decided that the success of the night called for a celebration with Grey Goose cocktails. After the night had ended, I arrived at the hotel with a smile all over my face. It was a night to remember.

As it was to be my last day in London, I wanted to see the British Museum, which has been on my bucket list for a while. Thomas and I headed to the museum but started with lunch at the Museum Tavern where we had fries and burgers with white wine.  Going into the museum took my breath away with its beautiful architecture and displays. I was blown away by all the great historical information within the museum. I took countless pictures and then it was time to head back to the hotel, so I could get ready to prepare for my flight home that night.

We picked up my stuff and stopped in at the Elton John AIDS Foundation office for me to say my goodbyes to everyone there, and then Thomas and I left for the airport.

On the plane, I felt sad that it had been such a short trip, but I will cherish all the memories for the rest of my life.

“There is a window of opportunity before us, a window through which we can very clearly see the end of AIDS within my lifetime.” –  Sir Elton John.

Winter is coming and so could you.

WE THE BRAVE X STIAAN LOUW

Cover Your Butt is We The Brave's latest campaign promoting prevention, testing and treatment for…