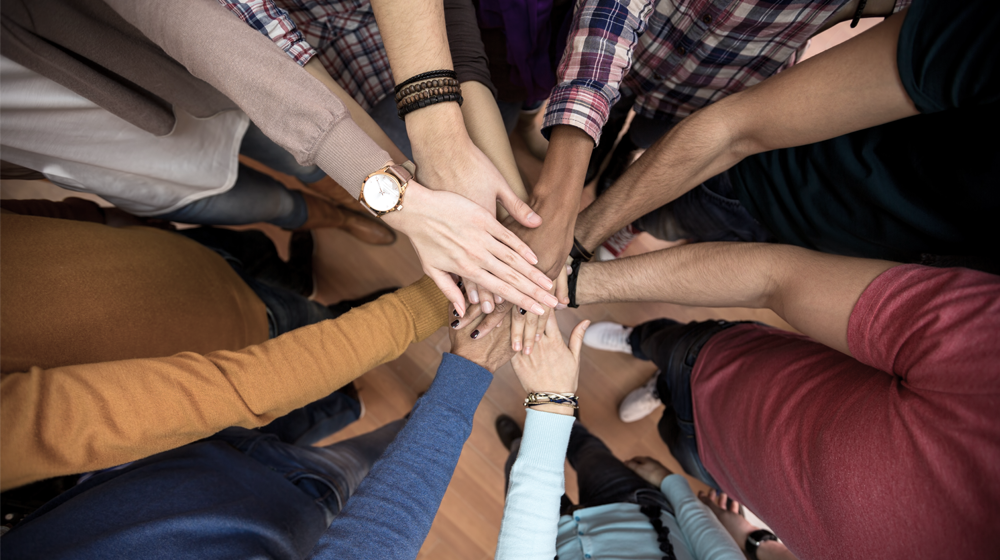 I have always looked up to people who embrace humanitarian causes like Dr. Imtiaz Sooliman from Gift of the Givers, Sir Elton John of the Elton John AIDS Foundation (EJAF) and the three times Nobel Peace Prize nominee, Bono.

I am one of those people, who will do whatever it takes to defend a cause that is close to my heart.

Like most gay boys, I endured homophobia at a very tender age. This followed me into my adulthood, where I entered the corporate environment as a professional. I can vividly remember all the silly names I was called at school and the deflating responses I received all the time at work. I was never taken seriously. Sometimes, I still get treated differently.

But what I went through is definitely nothing compared to what other lesbian, gay, bisexual, transsexual, intersex and queer (LGBTIQ) people have experienced. My fellow lesbian sisters are constantly faced with threats of rape, known as corrective rape. While our gay brothers are subjected to violence and death threats to bring out the strong men in them. We have lost a majority of our loved ones through the years to hate crime.

It feels like yesterday when Duduzile Zozo, a lesbian woman from Thokoza, the south of Johannesburg, was raped and murdered because of her sexuality. In 2007, a hair salon owner, Galip Asvat, who is a chatty, self-assured and opinionated gay man, was also raped by three men in his apartment building in Johannesburg.

These are just some of the cases that have sparked the need for me to respond. As a gay artist, I have undertaken the duty to inspire the public with a song that will paint a picture of what is happening out there, and make them realise that this is a war – and we can win it! The music video for “I’ll Be”, shall be aimed at promoting awareness around homophobia and corrective rape in South Africa.

This is a highlight of my bravery and commitment towards the LGBTIQ community and to make my country a better place to live in.

I must also commend the Elton John Aids Foundation and Anova Health Institute for bringing such a phenomenal campaign, We The Brave, to life. This is an enormous stride and a breakthrough for the gay community.

Like Mahatma Gandhi says, “Let us not lose faith in humanity. Humanity is an ocean; if a few drops of the ocean are dirty, the ocean does not become dirty. The difference between what we do and what we are capable of doing would suffice to solve most of the world’s problems.”

Kallie Kotze (A.K.A Kellan) is a vocalist, songwriter and producer. He is obsessed with music, performance and arts and can be found on Facebook, Instagram and Twitter as Kellan.

THE CATFISH ON MY COUCH

I guess you could say I had a catfish scare... Somewhere between Friday night and…

Let me let (myself) go

A few years ago, I was engaged to a perfect man. At least that is…