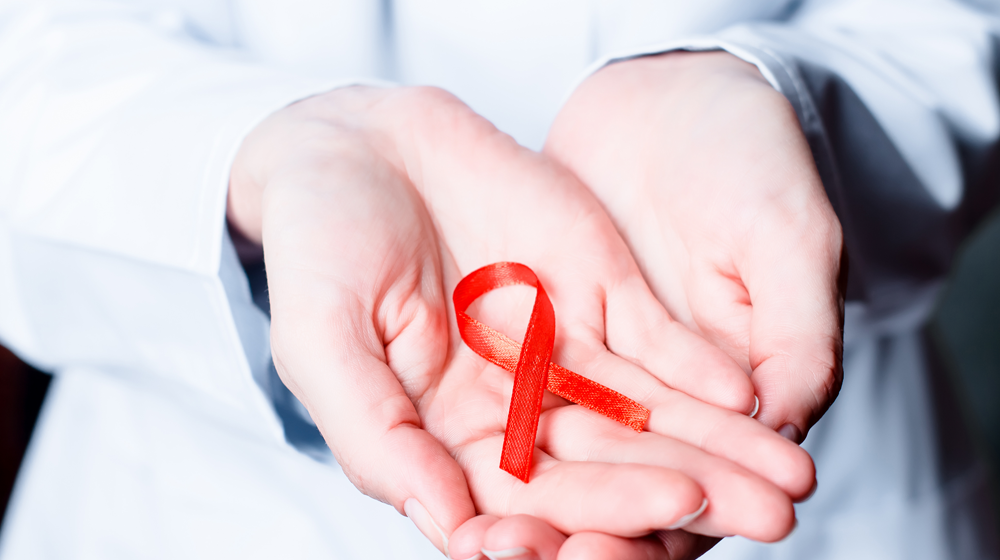 As a young medical doctor working in the Kwa-Zulu Natal Midlands about ten years ago, I would often see patients at the end of their lives. Taking a proper medical history from them was difficult due to language barriers, but also due to them withholding vital information that could change the course of their treatment.

This was mostly due to social stigma and fear of retribution from family members, if they were to find out that their son or daughter were HIV-positive. Life insurance policies would deny members’ payouts if they were to die from AIDS, and we as young professionals were left in the dark as to what diagnosis to write on death certificates. This led to poor data collection and public health planning was in a shambles. The era of HIV-denialism initiated by Thabo Mbeki and Manto Tshabalala-Msimang led to chaos in the medical fraternity. Doctors who gave mothers more advanced antiretroviral regimes to prevent mother-to child-transfer of HIV, were vilified by the government and threatened with dismissal.

During my time in the Midlands, I sustained a needle prick and had to take ARVs. For the first time I understood why so many believed it to be poison. It felt like I had flu, with no energy and I suffered from severe depression. Luckily I could stop treatment after one month, because the needle prick I sustained came from an HIV-negative patient. Thankfully many side effects are now a thing of the past due to advances in treatment.

As I celebrated World AIDs Day on 1 December 2015, 10 years after I started my medical career, I could reflect on so much change that has occurred in our society over this time. My patients volunteer their HIV status when I ask them about it. They can tell me their CD4 count and viral loadas well as the HAART regime they are on. I have had patients ask me to tell my colleagues in theatre to be careful when handling their blood.

The level of trust, understanding and compassion it takes to share this vital information with others makes me feel incredibly humble. Today I rarely see emaciated end-stage patients. Patients still present to hospital with HIV-related illness, but we can help them much better and fast-track them onto treatment.

Furthermore, specialised life insurance policies cater for families who lose loved ones to the disease and legislation ensures proper data collection from healthcare workers. More advanced medication decreases the toxic side effects of the drugs and self-test kits make it possible to test yourself frequently and with fairly good accuracy. Today people with HIV have a better long-term prognosis than patients who suffer from chronic diseases like diabetes.

Our Brave Story now compels us to rethink the way we treat each other. The social contract we as men have with one another has to reflect this bravery and build towards even more progress over the next 10 years. Being too scared to test and yet having unprotected sex with multiple partners makes you no better than the man who knowingly sleeps with partners while he is infected, yet he is the one being held criminally liable. The danger we face in this era of improved healthcare access and treatment programs is of being blasé and naïve about the disease. Gay men often refer to the 80s and 90s as an incredibly compassionate era in the history of gay rights, but also the HIV pandemic. Everyone knew someone who was ill and in need of ARVs.

Today we take gay rights for granted, while our brothers in Uganda and Kenya are being murdered by their governments for being who they are.

Let us celebrate World AIDs Month by reminding ourselves of where we came from and that we have so much to lose if we only live for ourselves. Having protected sex and undergoing regular testing is how we as a gay community look after one another. It is the same bravery that leads the gay rights movement through dark and oppressive times, with many more challenges lying ahead. But if we are going to cure ourselves from HIV and ensure equal rights for all, we have to start with ourselves and strive for compassion for our own kind.

Listen, us gays are full of shit. We know this. Many, if not most of…

So often, people will ask me to tell them 'my story.' To me, this implies…