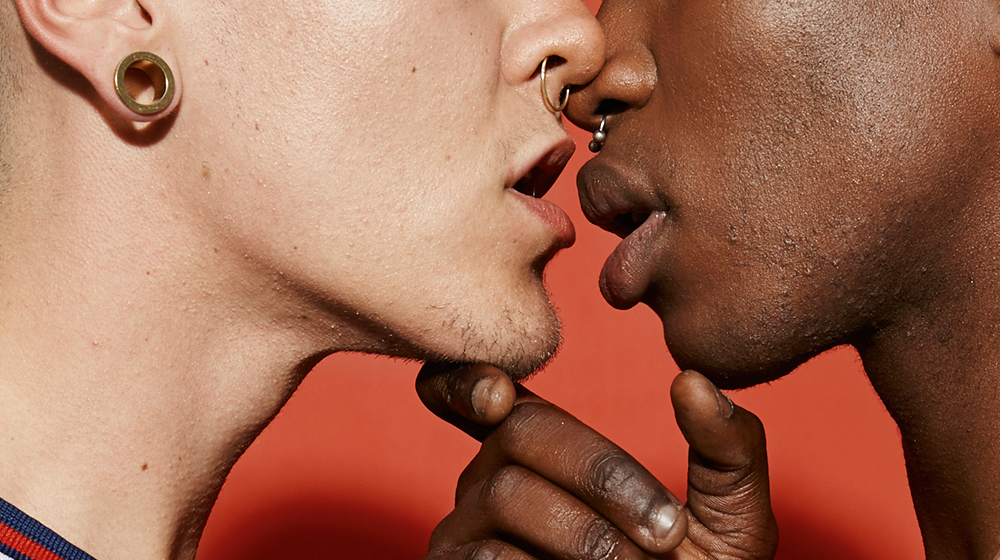 HIV is similar to a rerun of your favourite TV series. You think you know what it’s all about, but when you keep watching, you notice that there’s a whole bunch of stuff you missed the first time around. What you should do is treat HIV like that hot guy you saw in traffic this morning, and take another look.

A) AIDS stands for Acquired Immunodeficiency Syndrome. HIV is not AIDS; it is a virus that can cause it. Most people with HIV will not contract AIDS if they access treatment.

B) Bottoms are more at risk than tops of contracting HIV if they have unprotected sex. Tops are still at significant risk because many men have contracted HIV despite being exclusive tops.

C) Communicable diseases like hepatitis can be easier to contract than HIV, and just as dangerous.

D) Dead wrong. HIV is not a death sentence. People with HIV who receive ARV treatment can enjoy healthy and lengthy lives.

E) Ejaculation and HIV. It is still possible to get infected during unprotected sex, even if the top pulls out before climaxing.

F) Frequent testing for HIV and STIs is recommended if you have sex with more than one person regularly. Every six months is best.

H) How long? It can take up to three months for the body to produce antibodies to HIV. This is known as the ‘window’ period and certain HIV tests may read as negative during this period, even though the person is actually positive.

I) Injecting yourself with the same needle as someone who is infected with HIV can put you at risk of infection.

K) Kissing someone who is HIV-positive does not put you at risk as the virus cannot be transmitted via saliva.

L) Less is more. Striving for quality sex with one lover rather than quantity sex with many reduces your risk of infection.

M) MSM. There are men who have sex with men (MSM) who do not identify as gay. These men are also susceptible to HIV infection if they have unprotected sex.

O) Outing yourself. Disclosing your HIV status to your partner is the right thing to do so that they can take whatever measures they need to in order to protect themselves. Counselling can help you find the best way to do this.

P) Post-Exposure Prophylaxis (PEP) is a course of ARVs (antiretroviral tablets used to treat HIV) given to someone who is HIV-negative after a high-risk encounter. PEP reduces the risk of becoming infected.

P2) Pre-Exposure Prophylaxis (PrEP) is ARV medication that keeps HIV-negative people from becoming infected. PrEP has been shown to be safe and effective. A single pill taken once daily can prevent HIV (by up to 92%). PrEP is recommended for HIV-negative people with:

Q) Questions you may have regarding HIV can be answered by clicking HERE.

S) Semen can transmit the HIV virus during unprotected sex. Antiretroviral therapy has been found to lower the viral load of semen, thereby lowering the chances of infection.

T) Transmission of HIV from someone who is HIV-positive to someone who is not during unprotected sex does not always occur, but there is a very serious risk.

U) It’s unlikely to get infected with HIV from oral sex, but it is possible if you have abrasions or open sores in your mouth or throat.

V) Viral load tests measure the amount of HIV in a small sample of blood. This is one of the tests that your clinic will carry out regularly to monitor your health and help inform your decisions about treatment if you are HIV-positive.

W) Washing or showering after unprotected sex does not minimise the risk of infection.

Y) You can receive free HIV treatment at any government hospital or clinic. Click here to find your closest clinic.

Monogamy or Polyamory: Which one is for you?

The 70s saw a sexual revolution. Sex went from missionary to Kama Sutra on roller-skates.…

Listen, us gays are full of shit. We know this. Many, if not most of…