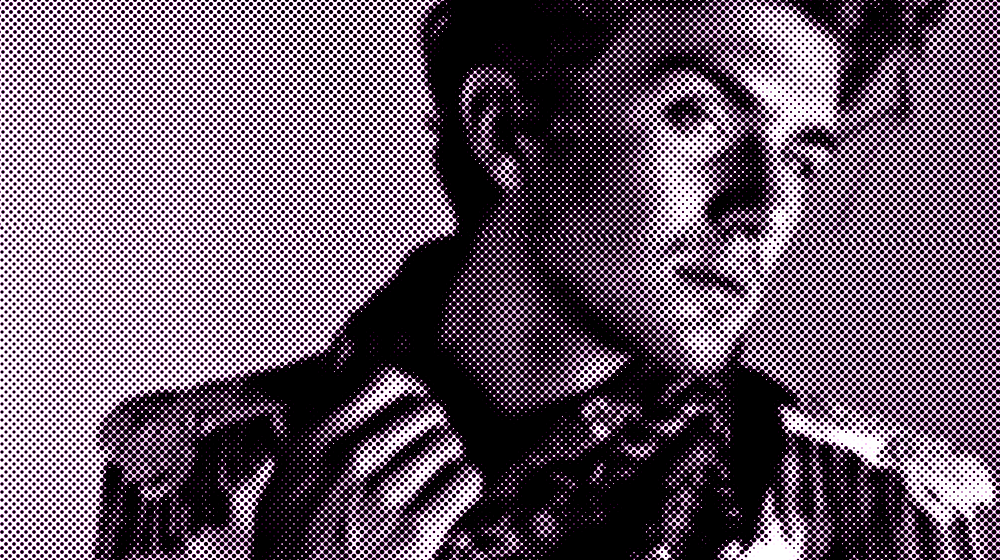 It’s a common misconception that all gay men are dramatic. But recently I’ve had to wonder if the stereotype is actually true or not. Of course there are certain things that come into play such as maturity levels and your chosen lifestyle, however sometimes I think there are those of us who can’t help but dabble a little in some much-needed drama, and I like to think that many of you enjoy doing it too, a little too much maybe? At least we’re in this together!

We’re living in a time of hypothetical whims. Just yesterday hundreds of us, ‘literally couldn’t even,’ and some have been ‘dying’ on a daily basis since last April. And it’s not just the gay community who are turning up the drama volume. Straight girls and straight guys do it too. Heck, my mother is a proud advocate of being the perfect drama queen. Have you ever worn a pair of shoes that were ‘actually killing’ your feet? I wouldn’t bat an eyelid if you answered, “yes” to that.

There are no shades of grey allowed for the mundane dribble you share on your Instagram and Snapchat feed among your colleagues and friends during the otherwise, inconsequential workday. Let’s be honest, we are all actually boring as fuck and life would be the ‘actual worst,’ if we weren’t allowed to turn it up a bit.

This is, ‘literally the worst hangover in history!’ We’ve all used this statement. How else are you to know exactly how I’m feeling if I don’t compare it to every other hangover the world has ever experienced collectively? I want you to feel my pain. Why should we have to go through this cruel world alone? Well, the thing is, we don’t because moderate hangovers don’t exist anymore. There’s no umm-ing and ahh-ing while you’re figuring out how you feel. You’re either living or you’re dying and right now, while I write this, someone is hypothetically thinking to themselves, ‘I’ll probably die alone!’ because staying in bed and watching DSTV Catch-Up is better than going out and freezing to death in this stormy Cape Town weather. All right, I see how those too contradict themselves. But isn’t that what makes being dramatic so much fun? It’s not actually real and that’s why we love it. Chances are, you’ll stay in tonight and realise you have to leave the couch at some point because you know, cabin fever is a real thing. You call up some friends the next day and arrange to go out for ‘one drink’ and end up having the most eventful night you’ve had in months. No years! Fuck, your entire life! Is it dramatic to say that happens every other weekend for me and I actually really love it? I pray you feel the same.

The truth is if you’re not complaining you aren’t really living, right? Life is too short to act straight and not be the person you’re truly meant to be in this world. XOXO

I was raped 10 days after my 30th birthday. I was determined to continue the…

Popping your PrEP for One Night of Pleasure

Brave Story: Godfrey talks about being Gay in Post-apartheid S.A.

It was four years into our democracy and a new constitution, which protected everyone. You…