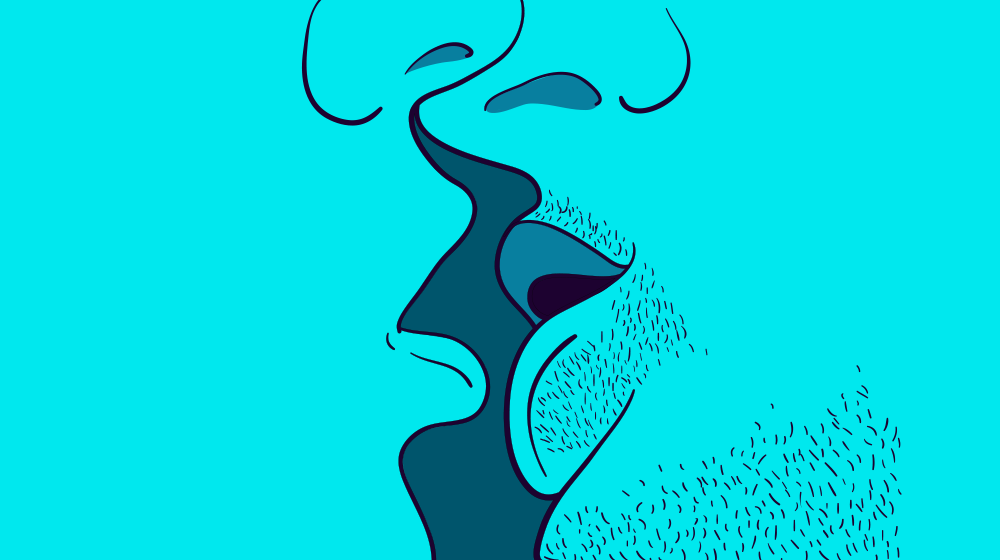 When I was in high school my poodle got tick bite fever and because we lived on a farm we kept pet meds in the fridge. The hardest thing for me to do was to puncture her skin and inject the Phenamidine. I knew if I didn’t she would die. So I saved her life. That didn’t cure my fear of needles though. But a few weeks ago I gave my training buddy a B12 shot and, to my surprise, he didn’t feel a thing. The second time I jabbed him was even easier and I can now say with confidence that I’ve overcome my trypanophobia.

However, watching a brilliant series like Breaking Bad, puts a totally different spin on the use of needles (and drugs). It portrays the dark side of reality and the PG rating, unfortunately, is many parents’ cue to change the channel to protect their kids from the evils of this world. Meanwhile their teen angels have been high more times than mom had renewed her Ritalin prescription. Ritalin (swallowed or crushed and snorted) happens to be a very popular party drug among many high school and varsity students and dealing has become a serious problem.

In spite of the dangers associated with the misuse of Ritalin, it is considered to be a legal substance and therefore not necessarily viewed in a serious light. Society tends to be more forgiving of a Ritalin user than they are of someone using ecstasy or coke for example. To some extent marijuana (and its psychotic effect) is also overlooked and passed off as mischief or part of growing up. But boys will be boys and we want to try everything once. By boys I don’t mean the new generation of voters, I’m referring to the gay culture in particular. The majority of us do not have the responsibility of raising kids and therefore have more cash to burn. And in our constant strive to upstage the last party, we wander further into the woods, exploring increasingly more dangerous drugs.

In the townships where money is scarce, some young men might turn to stealing and prostitution; they become gay escorts or rent boys in order to afford their next hit. From KZN to the Cape Flats, a deadly and highly addictive drug called nyaope or whoonga is becoming increasingly popular and is highly addictive. It is made from third grade heroin, rat poison and cleaning detergents and some believe ARV medication is added to the concoction. The white powder is smoked in dagga joints and causes hallucinations and euphoria, among other effects. A side effect of ARVs is that it may bring on very vivid dreams and nyaope users believe that ARVs are therefore a key ingredient in nyaope. Some HIV clinics are being robbed and many HIV positive people who have been prescribed ARVs, are also selling their meds to nyaope manufacturers.

Not all drugs are equally addictive but the question is; how far will you go? Nowadays it’s not just about your drug of choice anymore. Drugs are being mixed across the board to produce different combinations of effects. We may think we have mastered the art of alchemy but we are playing with our lives. The cocktails we swallow or launch or spike not only come with the risk of addiction, they can be fatal. A common case in

point is where G is taken with alcohol. A dora and a gina go hand in hand and as the kiki progresses, guys often turn to dealers for something stronger, like khat or coke or even crystal(tik). It doesn’t just happen at casual get-togethers; guys go the same route when they hook up for sex.

In a world of drive-throughs and convenient online shopping, we’ve become used to getting everything on a platter – even hookups. Advertising chem sex has become commonplace on chat sites and if you really want to get off you are almost guaranteed of that. The more schmangled guys get, the more uninhibited, horny and willing they become, and to some extent less picky. We open ourselves up to exposure to STIs and HIV, because in our altered states, we don’t want to think about condoms. But wild sex does not have to be unsafe sex. Sadly statistics show that it is much easier said than done.

When we’re in the zone we don’t always consider that Crystal Methamphetamine is implicated in the growing number of HIV infections in gay men throughout the world or that it could lead to faster progression of HIV to Aids when you are already positive. Our decreased inhibition automatically increases our risk of acquiring STIs and viruses, such as HIV and Hepatitis C, are very easily spread by sharing needles.

David Russel once said “The hardest thing in life is to know which bridge to cross and which to burn”. It’s exciting to discover new territories. As with driving without a map, not being informed or considering the facts beforehand could lead to catastrophic consequences. How many times have we all said “I’ll cross that bridge when I get there”? When it comes to something as important as your health, be sure to know where you are going before crossing over.

We The Brave – Darkroom