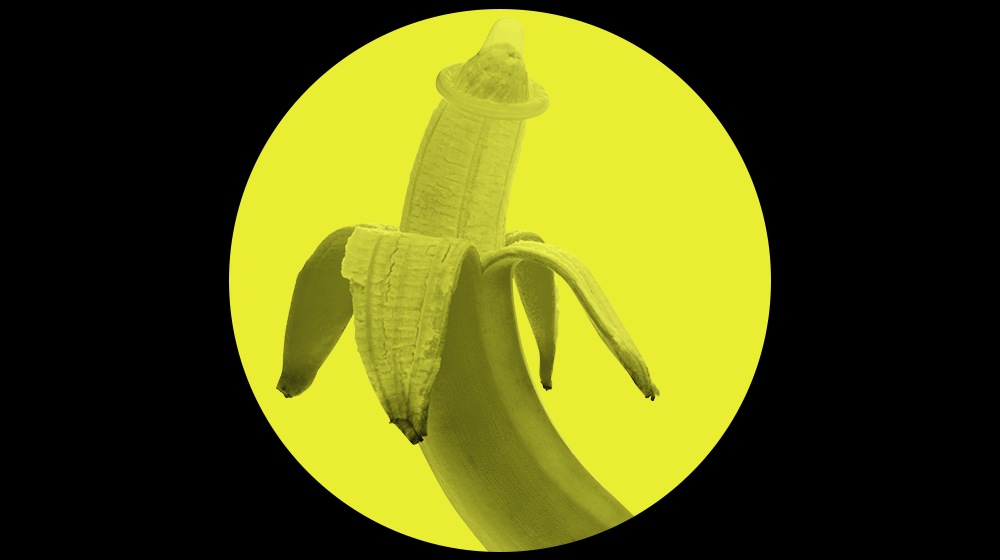 Ongoing prevention messages regarding consistent use of condoms and water-based lube are essential but you might forget that you have other options available, depending on your unique needs. Combination prevention is a strategy of combining two or more proven HIV prevention methods that suit your unique lifestyle and that, if used properly, will either:

Combination prevention relies on changing behaviours that might increase the risks of HIVtransmission, coupled with technology such as medication, condoms and latex-compatible lubricants to reduce infection risks. No single HIV prevention method is foolproof or provides 100% protection; a combination of methods is best, and there are several options available so that you can find the best combination that works for you.

Post-Exposure Prophylaxis (PEP) is a strategy of HIV -negative guys taking antiretroviral (ARV)medication for 28 days if they have been exposed to the virus in order to reduce their chance of becoming positive. Pre-Exposure Prophylaxis (PrEP) involves HIV -negative guys who are at risk of repeated exposure to HIV taking ARV medication long term and before the possible exposure takes place. PrEP is not available in public sector clinics.

Treatment as prevention (TasP) involves treating HIV positive men with antiretroviral drugs to lower the amount of HIV in their bodies and thus in their blood and semen, reducing their risk of infecting a partner.

Whatever works for you, remember that consistent use of condoms and appropriate lube should form the basis of any prevention strategy.

The great question we all ask ourselves at some point is: “Why am I here? …