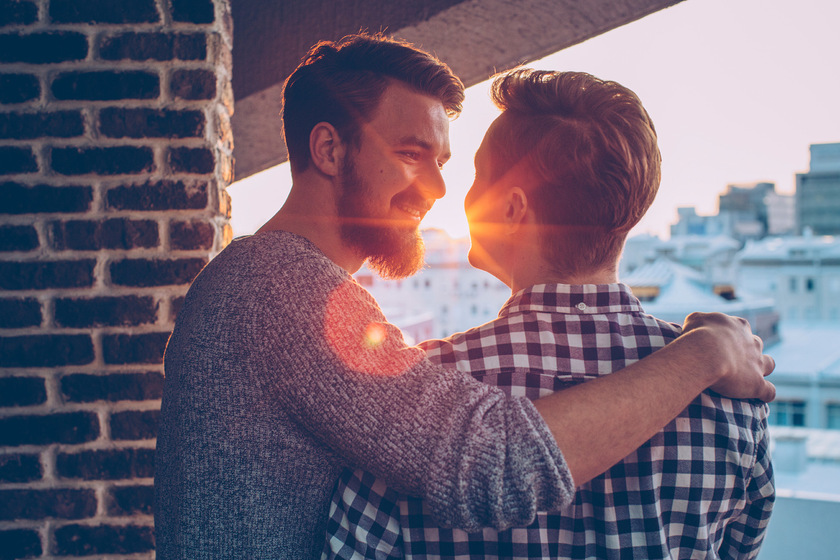 In the three decades I have taken up residence on this greeny-blue planet, I have only spent about two measly years in a relationship. So, let’s just say that committing to a long-term relationship was not in my easy-peasy comfort zone personal folder. It takes guts to let someone really know you, to share the part of you that gets sick and cries during cheesy bank commercials, and you have to be brave enough to stick around when someone gets to know you well enough to see the horrible, untidy and inconsistent person you can be.

I had suspected that I could be a bitch, but years of self-restraint and pathological people-pleasing had allowed me to keep it well under wraps for most of my life. I could stifle or swallow a cutting criticism or effortlessly keep a smirk or a sneer at bay. I had read Eckart Tolle’s The Power of Now, and had come to the conclusion that what I truly thought about people, was privileged information. Only people that I loved and trusted were qualified enough to gain access to my ruthless critique because let’s face it: people don’t really want to know what you think is wrong with them. They stop liking you if you tell them things about themselves that they don’t want to hear, and truthfully, life is so much easier if people don’t stop liking you. I took Eckart’s advice and began to see the prospect of sharing my unsolicited opinions with others as a form of violence. Uncalled for and unnecessary as it was so rarely appreciated.

Then I met this man. Suddenly I wasn’t able to control myself as much. I had all these raw, rabid emotions that seemed to have been let out of their kennel. After just a few weeks with him I was betraying my strategy and watched in horror as my inner-bitch, inner-brat and inner-Wreck-it-Ralph began to rear their hideous heads. I was saying mean things and sat wide-eye horrified at the venom that I could spit. He’s an experienced button pusher and my buttons felt metres wide and as all over the place as an ANN7 broadcast.

I wanted to bail. It was making me feel bad about myself. Here I was spending many years of my life trying to deny and diminish these dark parts of myself, and this dude pops up like Pandora and lets all my ratchet out of the box! Okay, so I wasn’t all that happy, but I seemed to be doing an excellent job of ensuring that everyone else around me was.

It was uncomfortable and scary and seeing how angry and damaged I could appear still makes my throat lump up. Something interesting happened, though. We were both being exposed to the radiation that each of us could spew, and yet we forgave each other, compromising, resolving when we could, and seeing through the vitriol at who the other person really was. We both knew that the venom=spitting was a façade for what lay behind it. Fear. Fear of isolation and abandonment. Fear of our infallibility and shortcomings. Horror at what weaknesses and falsehoods we may betray about ourselves.

It took courage to stick around and be seen without the “Photoshop” of the best self that I could project most of the time.

It’s been more than a year now and it’s really moving for me to see how gentle and compassionate we have become with one another. There is still the odd electric storm, but it’s an insanely satisfying feeling to know that someone wants to be with you even after they’ve seen how ‘kak’ you can be. And it does the martyr in me good to know that I can love someone that is as equally flawed as well.

It’s this compassion in the face of imperfection and love in the presence of loathsomeness, which constitutes authentic love, for me. Two Ken dolls in a condo with plastic smiles are not a real romance. You need vulnerability and an eff-load of flaws to trade as freely as kids do with Pick ‘n Pay ‘Stickees’, to make it work. That’s presumably the nitty gritty recipe for a real boyfriend. But sticking to a recipe can still be a challenge if you ask me.

In South Africa, 2016 is proving to be a boundary-breaking, stigma-smashing year in the fight…

I was raped 10 days after my 30th birthday. I was determined to continue the…