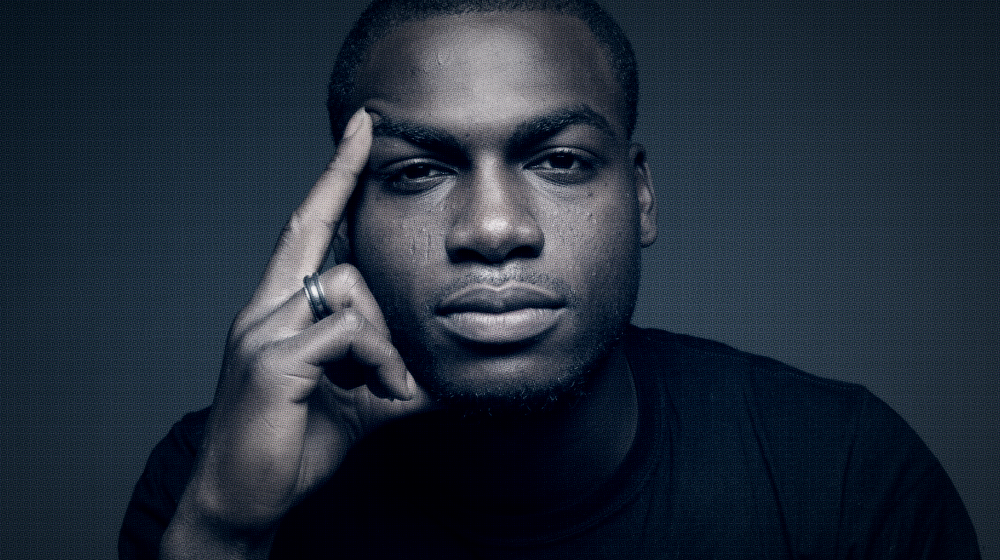 Antiretrovirals (ARVs) reduce the risk of sickness and death in people who are HIV-positive. They are essential for the treatment and management of HIV. There are no other options. ARVs may have some minor side effects and some HIV patients who start ARVs may feel unwell for a short period of time. This does not occur in every case and it will pass after approximately two months. Claims that say ARVs will make you more ill than the disease itself are incorrect.

Myth 2: Everyone with HIV needs ARVs

It is suggested to start as soon as possible (test and treat) and definitely if your CD4 is 500 or less. ARVs are the best treatment for anyone who is HIV-positive. Recent evidence shows that the benefits of early treatment outwiegh any risks. Many doctors are therefore moving towards earlier and earlier treatment. In South Africa, patients in the state sector are only eligible for government sponsored treatment when their CD4 count drops below 500.

Myth 3: You can stop and start your ARVs

ARVs should be continued for life. Stopping and starting can contribute to viral resistance and starting ARVs again, after a break without it, can make it less effective. Even if your viral load is reported as ‘undetectable’ this does not mean that you can stop the ARVs. In some circumstances, gaps in treatment are possible but this should only be considered in consultation with your doctor and generally should be avoided where possible.

Myth 4: Once you have become resistant to your ARVs, there is nothing doctors can do for you

HIV can become resistant to your ARV regimen when you interrupt your treatment or fail to take your drugs at a set time every day. In such cases, it is possible to replace your ARV combination with a new regimen that will still work for you.

An ARV known as Efavirenz often causes people to have bizarre dreams and makes them feel dizzy and drowsy. Some people have interpreted these side effects as the onset of insanity. These reactions usually disappear within three weeks of starting to take the treatment.

Myth 6: ARVs will cause liver and kidney failure

ARVs may cause damage to the liver and/or kidney just like any drug. Side effects and complications from any medication may occur, but usually affect a very small proportion of users.ARV side effects can occur but they are predictable and manageable. Your healthcare provider will know how to manage your side effects.

ARVs are available for free at most public health clinics. They are also covered by most medical aids.

Using ARVs usually assists with preventing further muscle wasting, allowing you to gain weight in a healthy manner. If you are overweight or obese, it may not be due to the ARVs but rather as a result of your lifestyle – eating too much, exercising too little.

Myth 9: Traditional medication can be used with ARVS

Myth 10: You cannot take ARVs and TB treatment together

Everyone who is HIV-positive and also has TB has to take ARVs. If you developed TB before starting your ARV medication, the TB treatment has to be started two weeks ahead of the ARVs. This gives your body the chance to first adjust to the TB drugs.

Patients with undiagnosed TB, who are started on ARVs while they have TB, often develop a condition known as TB-IRIS during which the immune system overreacts to all the medication and the TB becomes worse. It is therefore very important that doctors and nurses screen HIV patients properly for TB. Your risk of contracting TB if you are HIV-positive and on treatment is much lower than if you are not on ARVs, but TB is still possible. If you devleop TB, it is possible to take TB treatment alongside your ARVs but some medication and dose adjustments may be required.

Most people associate the rectum and anus with excretion. However, your rectum is generally free…

Don’t get a virus for Valentine’s Day

It’s nice to get something on V – Day, like cards, choccies and champers. But,…